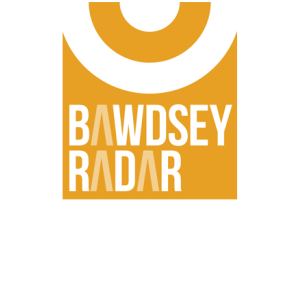 You have carts in multiple currencies
Total —

This delightful, bespoke bone china mug was designed exclusively for Bawdsey Radar to mark the Daventry Experiment. On 26 February 1935, Robert Watson-Watt and Arnold Wilkins drove a van into a field near Daventry. With some poles, wires, a receiver in the back of the van and a Heyford bomber they conducted an experiment that would help win a battle in a war that had yet to start...

Radio signals from the nearby BBC Daventry transmitters were reflected by the Heyford bomber and detected by the receiver in the van; successfully proving that a moving object in the sky could be identified.

The significant elements of the event - the men, the van, the aircraft and the transmitter towers have been captured on the mug by local artist Mark Beesley.

Exclusive to Bawdsey Radar Trust, this mug commemorates a remarkable achievement 86 years ago; it is a unique piece of history telling and an attractive gift for anyone interested in our heritage.